For what I call a legend go here


"Do not give dogs what is sacred; do not throw your pearls to pigs. If you do, they may trample them under their feet, and turn and tear you to pieces"
Matthew 7:6 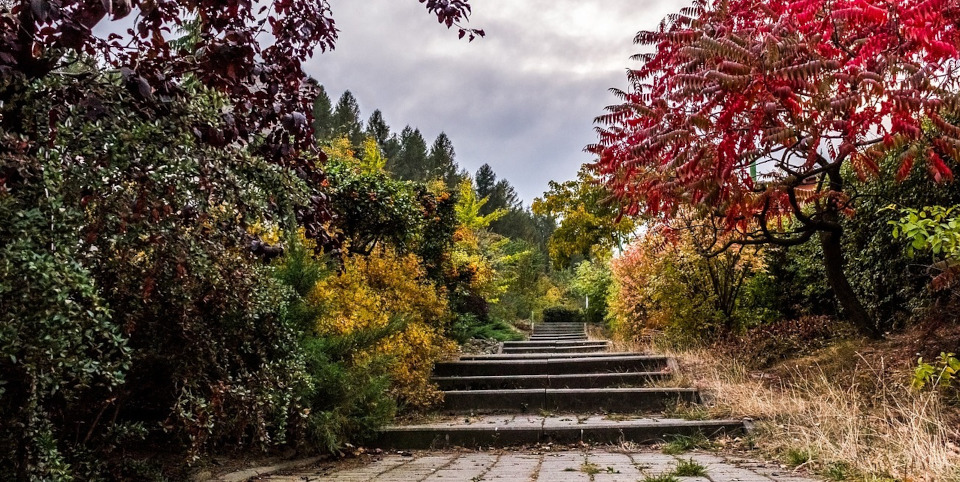 Pathway OR A political philosophy

I am interested since a long time in writing a philosophy treaty. It is since high school where a I participated in a catholic philosophical group. However, it's a personal affair. I didn't foreseen a career. Along my professional life, I didn't found enough time to think and write. One day the evidence arose "now or never". That momentum was also that of Google. Their search engine was spreading all around the world, unfettered. They put on line the content of many US University libraries, including foreign books, not only excerpts, but full text. There was a back-step few years after because of intellectual property rights. At the same time, the efficiency of the search engine decreased. At the beginning, Internet was a scientific affair. It transformed in a vast social network coupled to a market place. The success of Google was to rank information based on the choices of users rather than on categorization. The new Internet brought more and more young and "average Joe" users. Logically, the quality of advanced searches decreased. The third evolution, was the explosion of data related to chats, and products description. Google is no more able to proceed global efficient searches. The search engine must know its users to answer their wishes. Unfortunately a scientific researcher doesn't know what he is looking for before finding it, and its search is not based on emotions or cheap costs. All in all, the momentum passed. I was lucky enough to write the first version of my treaty inside that momentum.

Because of practical constraints, I needed some external stimulation. Although, I had no intent at all to conduct a career in University, I decided to submit my work for a "super Phd". In Europe it is called "Dr Science" or in France HDR, which means "Entitlement to lead researches". Usually, that means coaching students toward a Phd. Note, that "Phd" means "Philosophy doctorate". This is the acknowledgment of  philosophy as the trunk or root of all sciences, including experimental ones. My idea was also to find "followers" to continue my work. As I obtained my Phd in computer sciences, in Paris Dauphine University, and as this University is now part of a bigger one "Paris Sciences et Lettres" (PSL), I chose a Philosophy department inside that University. The only one was that of "Ecole Normale Superieure" (ENS). It is the leading philosophy school in France. However, I rapidly discovered, it is a small school with few researchers. I also rapidly discovered, in France, there are few professor of philosophy that have a scientific background either in experimental sciences or in formal sciences. This was a serious problem because my work heavily relies on these sciences. I will clarify (Formerly, Metaphysics is the root of philosophy which is the trunk, including natural or physical philosophy, alongside logic and morality). At the end of the writing of my first version, I had to decide to find an international jury. Yes, a jury of at least five people is necessary (twelve in Russia), and they must be Dr. Science (HDR). Finding and international jury lead to the translation of my work in English. At that time, I discovered I have written 1.445 pages. It took me two years to translate three out of five volumes, and find the appropriate persons for the jury. However, it was not a waste of time because translation is an efficient way to correct and enhance original writings. That way, I came to version 1.1 "Takeko" of my treaty.

It was quite difficult to convince a jury and to make the University accepting the submission of my work. Current researchers have the habit to work with colleagues conducting their career. More over, they use to evaluate people work on the basis of articles publications in scientific journals, not to reference of innovations or treaty-book. In continental Europe, most people don't realize that its an Anglo-Saxon way of working. That is, articles are reviewed by reviewers who are themselves writers of articles in private journals. There is no absolute value but a value related to the consensus of a group of reviewers. Basically this is the model of protestant religion (local community and pragmatism) versus catholic model (universal). In current University model,  except experimentation, Reality is out of the scope (personal experience, production...), as is the consistence of the submitted model . Yes, a treaty of philosophy is no more, no less, than a model, but a special one, say a meta model, that is a model of models. As I already explained, it is about telling truths, more over, universal truths, or say values. Here we come to political philosophy which realize in politics. In continental Europe evaluation use to be the final responsibility of academies. This Evaluation is against absolute truths. The leading role of the United States during the twentieth century in west Europe superseded Academies by private journals and community reviews. The collapse of the Soviet Union confirmed that situation. The erosion of Catholic tradition in favor of Evangelic one also made this situation worse.

It was obvious that I needed not only classic philosophers, but scientific people in my jury and people knowing about political science. In addition, because of the very nature of my work, it was necessary to also have people knowing about psychology and brain. In my search of a jury, I accomplish two major steps. I found a president of the jury, and I found a professor of ENS who accept to be in the jury (this was formally required). One should know that usually, the jury is "build" by the coach of the grantee... Therefore, a jury is not, usually, a jury as one can think. It is supposed that when you are in front of the jury, you are already granted the required level. When I asked a Russian Dr. science, member of the academy of philosophy of Russia to be in the Jury. He frankly told me, that he didn't know me and never heard about me, and never saw me in international meetings. Nonetheless, he accepted to read one my volumes, and after that accepted to be in my jury. I proposed him to be the president of the jury at ENS. It was because he headed a department of ontologies, a field close to mine, in formal sciences. Others members of the jury were an Italian (from ENS) professor of computer science and logic involved in philosophical research, member of the European academy of science, an American from Berkeley (no Dr science there), a Chinese from Peking/Beijin and Boston (philosopher and physics), Two German people, and three French (a general, a medic and engineer, a philosopher that managed an excellent business school. An other Russian specialist of political sciences and telecommunications, also Dr science, and member of the academy of Russia accepted. That presence of Russian experts was important because my work is following that of a Russian philosopher, politician and medic of the early 20th century. Finally, having succeed to built my jury, it was the final step of my challenge. It was enough for my self evaluation and my stimulation. What follows only has meaning for others, science and the University. However, I'm not in a hurry to publish, waiting for version 2 of the treaty.

Early, when I submitted my work to ENS (PSL University of Paris), the head of the department of philosophy said "pas de ça ici" (none of that here). Of course this was a political point of view. I was surprised of that reaction in one of the better philosophy department of France. It was the department of Jean-Paul Sartre, Maurice Merleau-Ponty, Raymond Aron, Louis Althusser, Michel Foucault... I realized, once again, that France declined from a major power to a midsize one, although having nuclear power and veto in the security council. Moreover, France declines from intellectual leadership to following-ism. I discover people who are American lovers, Russian haters and finally French tradition haters. I realize that these people were working to preclude the evolution of French thinking trying to regain intellectual leadership. That situation became, for a while, my new subject of attention and experimentation. Applying results of my work, I discovered what I called a "Neuropolitical Plot". It is a plot that has no head, nor specific objective, except the promotion of values aiming to replace traditional ones. It is a kind of civil war, a community collective intelligence facing the Nation. This was both the effect of a collective mental disorder, coming from psycho-genealogy, and what I call "neoprogressive thinking". The roots are in the United States among neoconservatives. However, on this side of the Atlantic, it comes to neoprogressive thinking. It is against natural order, especially among humans, with the promotion of trans-humanism. It is against sexual difference. It is about the promotion of neutral individuality, but with the idea of a matriarchy. This implies abortion, assisted reproduction, surrogate mothers... The underlying values are about absolute individualism, and weak Nations, except America, in a universal order keeper. That cosmopolitanism comes to multiculturalism. This is a moral supremacist point of view. It is competing with secularism. Of course, it comes with Catholics, Muslims, Chinese and Hinduism hate. In the last years this "neoprogressive thinking" was named "deconstruction". This is misleading, Deconstruction means Analysis. Deconstruction comes from dialectics. It is an analytic point of view on the world, while neoprogressive thinking favors emotions. In France, that Plot infiltrate positions of ethical, political and judicial powers. The infiltration of the philosophy department of ENS (PSL University) is used to control, from the head, the decline of mainstream model threatened in its historical position. I wrote a book based on all of this. It is not yet published. For the moment, I keep a chronicle of the facts related to this conspiracy.