SETUP of European projects and expert-evaluator activities are in my professional space.

2010-2016 (on break):, I have written a treaty in the field of philosophy of sciences. Il is about the definition of Neuropolitical science. The six volumes are not yet published, three are translated in English by myself. As of 2021 current version is  "TAKEKO" (v. 1.1 built 3345).

2017-now: Since 2012; I use a personal secure system including a workstation and several servers.. The latter are used since 30 years. I have decided to build a product based on my needs and user experience. As of 2021, it is under validation. It is an enabling technology for personal secure services.

2020-now: I am interested in the development of secure services (see my professional background). I do not consider existing personal computing safe enough. My personal secure system allow secure services. They will be offered from Switzerland. As of 2021, these services are defined. 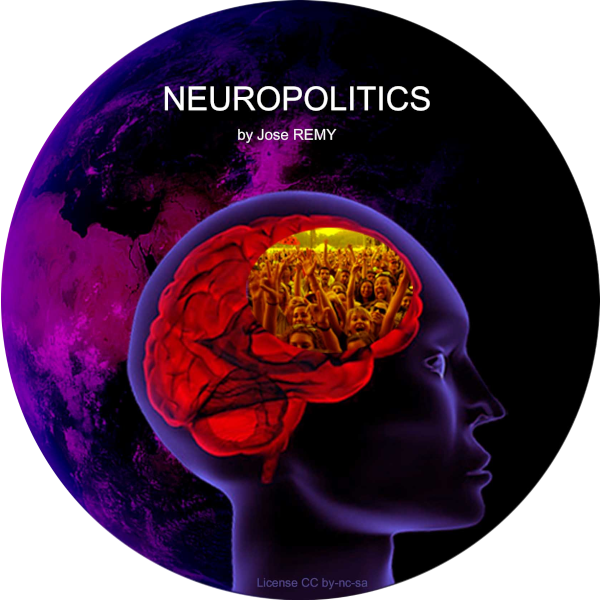 Why philosophy ? To make your life as an artwork as Friedrich Nietzsche would say; to imagine the world, meet it, and understand it as would say Jacques Lacan; to find your place and your way, your personal legend, as would say Paulo Coelho.

What is philosophy ? It is the knowledge of knowledge. It is the root of sciences as René Descartes would say. I would say that it is a formal science, meaning a logical model. Since Saint Thomas d'Aquin Catholic religion has accepted that this model is autonomous from beliefs and faith. This is secularism.

Is philosophy setting truths? Yes, truths only have meaning inside models produced by philosophy where they exist as relations as would say Alfred Tarski. No, if we look for a model of models or absolute truths. A unique or universal model depends on the observer. From its position come basic truths or "postulates". They could be called "values". From a  scientific, or secular, point of view , these absolute truths come from human lineaments and theology. The latter come from the anthropology of religions as would say Ludwig Feuerbach. Since the 17th century, in Europe, religious traditions became political systems as would say Karl Schmidt. It was the case with protestants migrations, with French and Russian Revolutions. They tried to "rebuild god" but failed. It is personal ethic to understand or adhere to such truths. That is, in a Republic, becoming a citizen. His ethic must be consistent with others, the people of a Nation. The situation is similar in others parts of the world but with a different timing, and different figures (Buddha, Confucius, Mahomet....). What is in common is the Earth, its natural order, and human beings as a unique species. That single point of observation builds absolute truths or values. 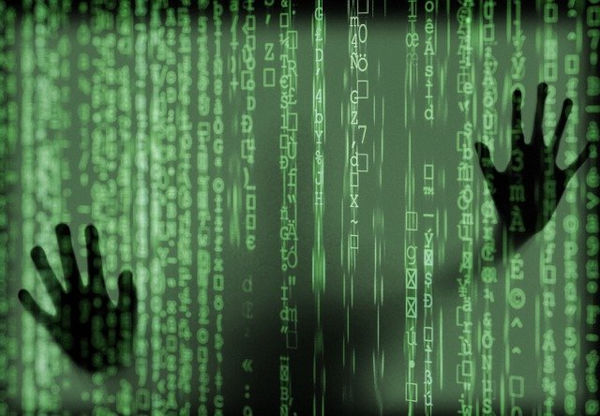 Why are personal computers insecure? Decades ego, security was not a concern. This situation perpetuates when vendors ensured compatibility with their previous systems (Microsoft...). People, especially newbies and average user, want simplicity and low costs. Moreover, they are not conscious of the risks before an "accident". Some buy security products, mostly anti-viruses. Then, most people have no other choice than relying on security offered by vendors. That is, they must update regularly their system and their software. This race has a cost, because it is also necessary to renew hardware to follow the pace. Because of increasing costs and increasing complexity, personal computers stay insecure. More over, updates bring new vulnerabilities while solving old ones. This situation get worse with permanent connection to the Internet and with smartphones.

What are main risks? It is to lose control. Criminals can use your personal computer to do what they want, attacking others or mining crypto-currencies... It is to be locked out of your personal system if you do not pay a fees to criminals. It is to leak confidential information; this is about your privacy or about business confidentiality. It is about your money. Most people are obliged to have banking applications in their smartphone. More and more people use their smartphone for payment. While banking applications may be safe, the smartphone is not. A criminal may take control of you banking and payment applications. 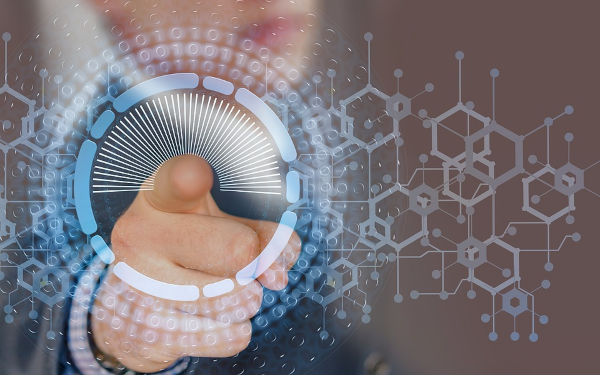 What about money ? In person to person exchanges low payments are generally accepted by applicable laws. This is the case for help, carpooling, used things or occasional, short term, renting. On a regular basis, or for large amounts, these activities are not allowed without some kind of legal registration and tax payments. Because of the nature of Internet and social networks, one can easily be involved in illegal activities and money laundering. More over applicable laws are not always known by persons, especially if they belong to different countries, or different spaces of law.

What about physical characteristics? Some services are limited by law to adults. This is the case for buying alcohol, cigarettes or pornography. Some free exchanges are limited by law between adults. This is the case of sexual activity between children and adults. In all these cases there is a need to know that you are facing a real person who is an adult. Widely, when you try to meet someone through Internet services or social networks you want that the person you will meet in reality is the one met virtually. The problem is that most people lie, for good or bad reasons. Therefore reality of person to person meeting may be disappointing.